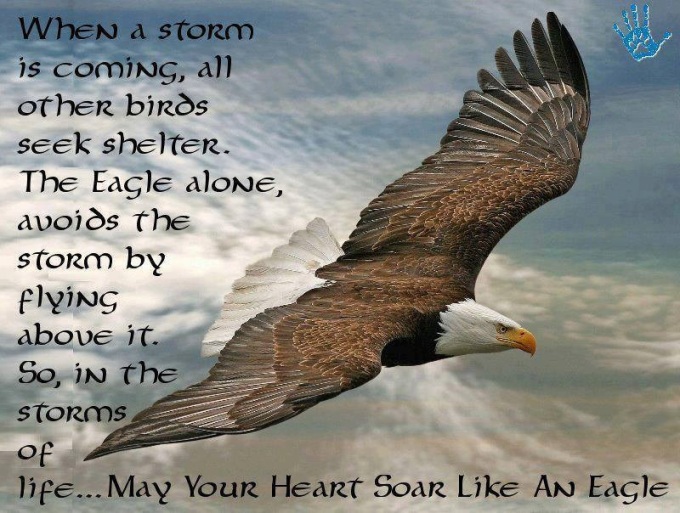 John 3:18-21 AMP
[18] Whoever believes and has decided to trust in Him [as personal Savior and Lord] is not judged [for this one, there is no judgment, no rejection, no condemnation]; but the one who does not believe [and has decided to reject Him as personal Savior and Lord] is judged already [that one has been convicted and sentenced], because he has not believed and trusted in the name of the [One and] only begotten Son of God [the One who is truly unique, the only One of His kind, the One who alone can save him]. [19] This is the judgment [that is, the cause for indictment, the test by which people are judged, the basis for the sentence]: the Light has come into the world, and people loved the darkness rather than the Light, for their deeds were evil. [20] For every wrongdoer hates the Light, and does not come to the Light [but shrinks from it] for fear that his [sinful, worthless] activities will be exposed and condemned. [21] But whoever practices truth [and does what is right-morally, ethically, spiritually] comes to the Light, so that his works may be plainly shown to be what they are-accomplished in God [divinely prompted, done with God’s help, in dependence on Him].”

Matthew 5:15-16 KJV
[15] Neither do men light a candle, and put it under a bushel, but on a candlestick; and it giveth light unto all that are in the house. [16] Let your light so shine before men, that they may see your good works, and glorify your Father which is in heaven.

Philippians 2:5-15 AMP
[5] Have this same attitude in yourselves which was in Christ Jesus [look to Him as your example in selfless humility], [6] who, although He existed in the form and unchanging essence of God [as One with Him, possessing the fullness of all the divine attributes-the entire nature of deity], did not regard equality with God a thing to be grasped or asserted [as if He did not already possess it, or was afraid of losing it]; [7] but emptied Himself [without renouncing or diminishing His deity, but only temporarily giving up the outward expression of divine equality and His rightful dignity] by assuming the form of a bond-servant, and being made in the likeness of men [He became completely human but was without sin, being fully God and fully man]. [8] After He was found in [terms of His] outward appearance as a man [for a divinely-appointed time], He humbled Himself [still further] by becoming obedient [to the Father] to the point of death, even death on a cross. [9] For this reason also [because He obeyed and so completely humbled Himself], God has highly exalted Him and bestowed on Him the name which is above every name, [10] so that at the name of Jesus EVERY KNEE SHALL BOW [in submission], of those who are in heaven and on earth and under the earth, [11] and that every tongue will confess and openly acknowledge that Jesus Christ is Lord (sovereign God), to the glory of God the Father. [12] So then, my dear ones, just as you have always obeyed [my instructions with enthusiasm], not only in my presence, but now much more in my absence, continue to work out your salvation [that is, cultivate it, bring it to full effect, actively pursue spiritual maturity] with awe-inspired fear and trembling [using serious caution and critical self-evaluation to avoid anything that might offend God or discredit the name of Christ]. [13] For it is [not your strength, but it is] God who is effectively at work in you, both to will and to work [that is, strengthening, energizing, and creating in you the longing and the ability to fulfill your purpose] for His good pleasure. [14] Do everything without murmuring or questioning [the providence of God], [15] so that you may prove yourselves to be blameless and guileless, innocent and uncontaminated, children of God without blemish in the midst of a [morally] crooked and [spiritually] perverted generation, among whom you are seen as bright lights [beacons shining out clearly] in the world [of darkness],